Cases
Home > News > Industry News
Oxy-hydrogen generator starts green compaign,making energy saving and low carbon economy
Did you ever seen the machine which drink the water while spray out fire? Does it amazing? Take your time, follow me, I will undertake its mysterious veil for you.
This is the opportunity of low-carbon economy in future market. Oxy-hydrogen energy is not a fresh word any more, but it’s still lack of those company which really involves in-depth technology. This situation provide good business opportunity to the small and medium-sized entrepreneurs, and Changsha Okay Energy is growing up under such background. 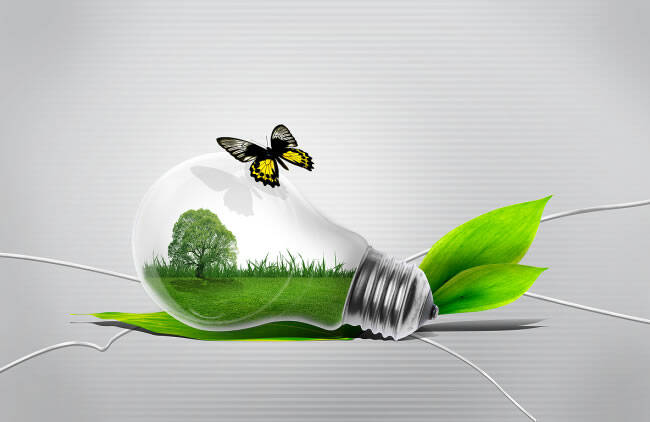 Okay Oxy-hydrogen generator electrolyze water into hydrogen and oxygen mixed gas. Hydrogen and oxygen mixed gas could burn and support energy.Through this machine, water as fuel which could instead of gasoline, natural gas, or acetylene. The oxy-hydrogen generator could satisfy the needs of industrial energy and energy saving.At the same time, it eliminating the emission of carbon dioxide, which creat a low carbon economy and brings more possibilities for the future of low-carbon life.

Now, let me take you to the site and look around of it.

Machine can "Draft" can spit fire more than "the came to the work shop, a machine which wrote “Okay Energy Oxy-hydrogen generator” appeared in our eye, it’s dimension is around 115*72*116 cm. This machine is cutting a 40mm thick steel plate, just a few seconds, cutting completed. "On the back this machine, there are gas outlets connection port. First add certain amount of water into the machine, turn on power. And the water electrolysis process will occurs in electrolysis cell, then hydrogen and oxygen mixed gases generated. At last connect the general terminal device, it can do welding, cutting, polishing etc. " One of Okay Energy workshop leader says.

"This product has intelligent operating system, the decomposition of hydrogen reaches a certain load it automatically discharge excess gas from the exhaust port. If the machine does not have water, the device will automatically cut off the power,for keeping away from any danger.” "Traditional energy burning will produce large amounts of carbon dioxide, but there is no harmful substances in the water combustion (means Oxy-hydrogen mixed gas’s combustion ).” "The key breakthrough is reduced energy consumption, it reduce the cost on the basis of environmental protection." The workshop director said with smile.

Next, let me tell you how to save money in the industry cost.

"The machine can generate 8 cubic meters of hydrogen and oxygen gas with 1 cubic meter of water, while hydrogen and oxygen gas combustion, the temperature will reaches above 2800 ℃, and it could cut any thickness 5mm ~ 100mm steel plate. If use in the production lines of factories, a 12 t boiler over could reduce ten thousand tons carbon dioxide emissions.” A energy experts says.

As the cutting industry, for instance, An equipment working eight hours every working day, it use 4 bottles of acetylene gas, while use Oxy-hydrogen generator, 6 degrees of power per hour, daily power consumption of 48 degrees. Calculated the cost, using oxy-hydrogen generator only cost around RMB 70 for every workday, it’s much lower than the acetylene gas operations which will cost RMB 480. One workday will be able to save the cost above 400 RMB, So that, nearly 12 million per year will saved.

Meanwhile, Oxy-hydrogen generator not only can be used for cooking, but also for welding, cutting of steel, and can even be mixed with gasoline as a fuel.

And let me tell you another good news, "This patented product has begun vigorously promoted in the national market, it has been sold in Liaoning, Shandong, Sichuan and other provinces and cities, most of them are used in the shipyard, industrial and other large enterprises. At present, we would like to expand sales channels in the domestic and also abroad, we look forward you to be our agent, and work together! "

For the future development trend of our products, one company official said, future products will been miniaturized and developed into the home market. " If oxy-hydrogen generator could been miniaturized and could connect with household gas furnace, It may not need consume gas any more." In addition, Oxy-hydrogen generator for car also could be the main products, connect with automobile engine. When car use this hybrid power, this would both reduce car energy consumption, but also achieve a low-carbon economy.

If you you are interested in our low-carbon project, please don’t be hesitate to contact us!
Share:
Last:
oxy-hydrogen carbon cleaning method brings high-tech for car engine
Back to list
Next:
How much do you know about Okay Energy engine carbon cleaning machine