Three-way catalytic converter is easy to plug because of the honeycomb structure.It is easy to happen the problems of poisoning jam and shorten life because of the poor quality of fuel,lube with parathion antioxidant and road congestion etc.Finally,the damage of catalytic converter will result in the decrease of engine power and emissions exceed the standard when cars drive a certain miles. 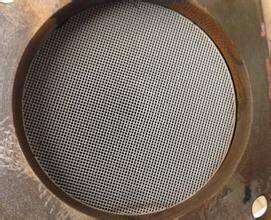 The catalytic converter plug is formed gradually into three stages: the first stage is slightly blocked and the compound adsorption on the surface or a hole of the catalytic converter. The cars will appear symptoms such as the decrease of exhaust purification function and exhaust emissions exceed the standard.The second stage is moderate congestion.the compounds have been accumulated in the surface or hole of catalyst to a certain extent. the exhaust pressure increases, increased fuel consumption and power down.The third stage for serious jam. Due to a serious blockage, the temperature of three way catalytic increases when working and the formation of high temperature sintering block is in the front of catalytic converter.

Because the process is slow and we can’t feel by days and months.When the car driving to 20,000 km,you should do car care maintenance and cleaning to make three-way catalytic converter always keep in good condition. 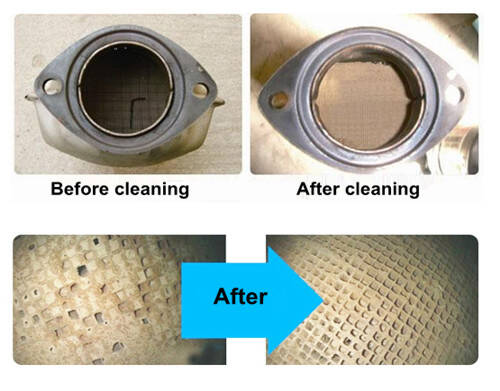